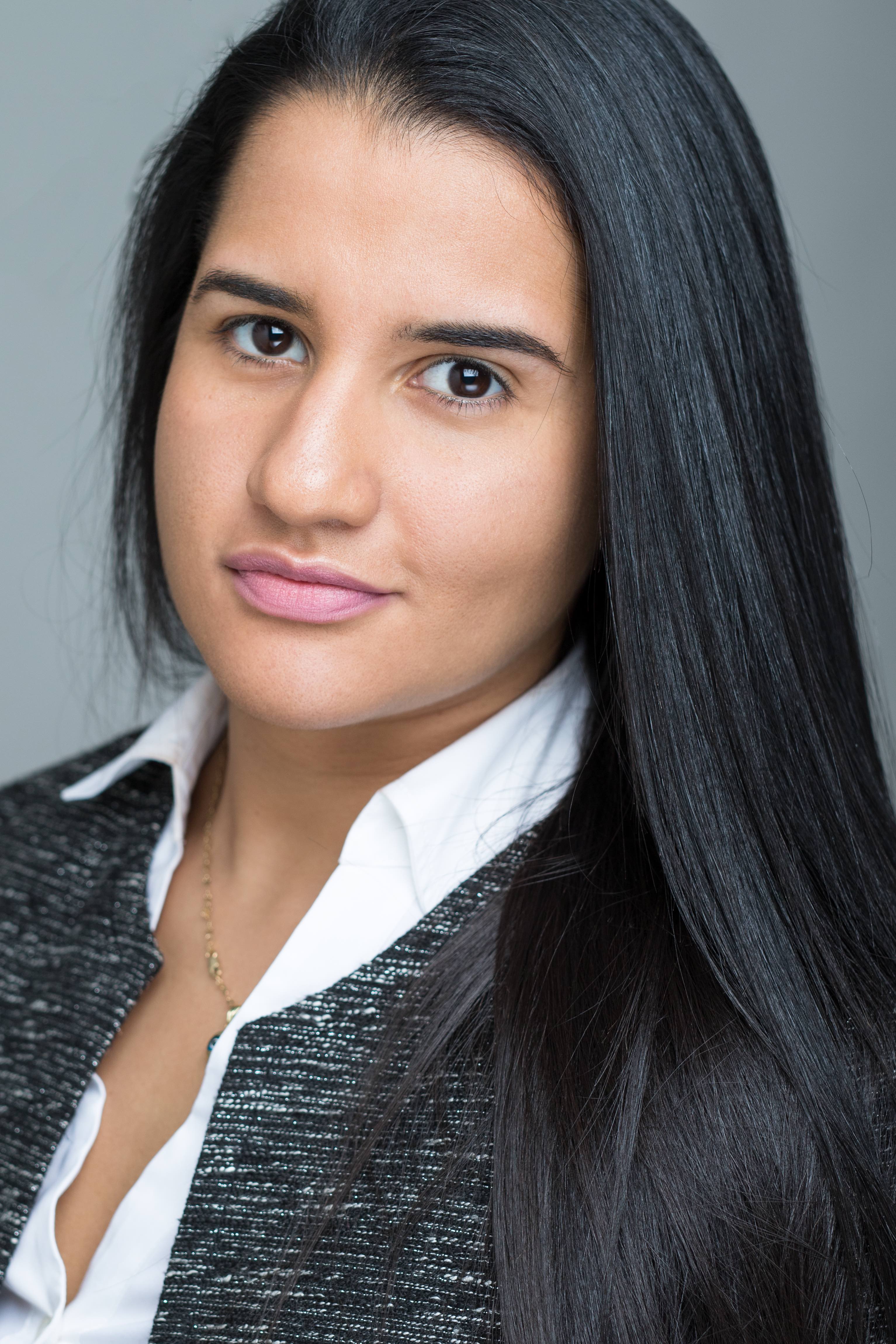 Assemblywoman Ari Espinal, a Corona native, has been a devoted public servant fighting for the improvement of the Corona, Elmhurst, and Jackson Heights neighborhoods. Ari is the daughter of Dominican immigrants and grew up in a proud union household, the daughter of an 1199SEIU member. Since the age of 13, Ari has been working to better our community as a community organizer. She’s also served as a Democratic District leader and as the deputy director in our local state Assembly office.

After graduating from St. Francis College in 2010, with a B.A in Political Science, Ari began working as the director of constituent services for then-Assemblyman Francisco Moya, fighting for immigrants, women’s rights, and working families.  Her candor, sincerity, and passion for public service truly qualify her to be re-elected as our Assemblywoman to represent the 39th District.

Assemblywoman Espinal understands that we need strong leaders to stand up to Donald Trump and right-wing Republicans who want to destroy everything that New Yorkers value and hold dear. As a vocal community leader, Ari has shown her potential to achieve great progress for those around her. Since she began working for Assembly District 39 residents in 2011, she has organized and ran a number of soup kitchens, coat drives, and mobile office events, all while keeping an open ear for those in need, assisting them with anything and everything she could.